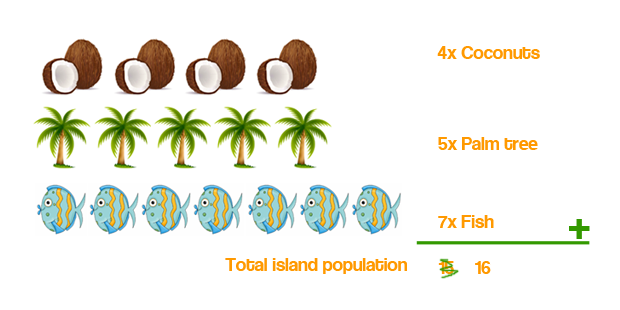 The small island of San Andres has an estimated population of 80.000 people of which most of them are Colombian. This is a large population for such a small Island. The increase in population is due to the relaxing ambiance and opportunities in the tourist branches. In 1993 the population was only 50.000 that is almost 1/3 less then it is now.

Paying your bills on San Andres

Since San Andres is part of Colombia the Island uses the Colombian Peso or COP$ as its currency , COP$ 1000 is worth around US$ 0,52. Since the Island receives more and more tourist from outside Colombia it is not uncommon to pay with US Dollars, but be prepared because some locals will only accept the Colombian Peso. Sometimes bargaining your bills and tours can give you pretty nice discounts, but some prices are fixed for example the scuba diving prices and transportation fares.

The natives or Raizal’s of San Andres Colombia use English and Creole as their main language, this group of natives makes up for half of the population of San Andres. But since the rise of Colombians from the mainland the Spanish language is getting more and more common to speak. Most people are able to talk more then one language, this makes traveling and asking for information really easy and tourist friendly.

Most people practice the Protestant religion with Baptists being the most common. One of the main sightseeing spots of the island is the old Baptist Church of San Luis. Next to the laidback lifestyle and religions the natives practices some sports as horse races, cockfighting and some football. If you are against animal cruelty we advice you not to visit the cockfighting matches since they are animal unfriendly.